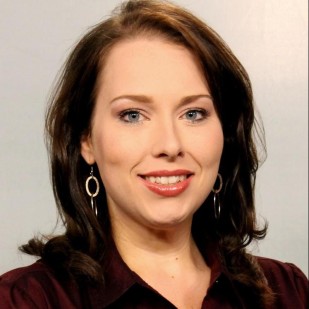 Alicia is our web content producer. She writes and manages news articles on 5NEWSonline.com and contributes to the station’s Facebook and Twitter pages. She began her career with 5NEWS in 2007 as a morning show and weekend news producer.