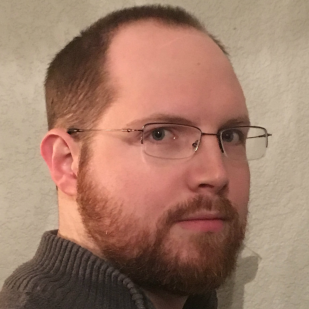 Brandon joined 5NEWS as an assignment editor in March 2017. He is an Arkansas native and a proud graduate of the University of Arkansas. Have a story idea, tip or just want to get in touch? Email him at Brandon.Howard@kfsm.com. You can also follow him on Twitter @5NEWSBrandon.