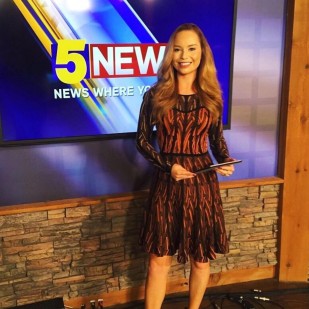 Brooke Grimsley grew up in Murfreesboro, TN where she graduated from Middle Tennessee State University Fall 2016 with a degree in Multimedia Journalism.
While at Middle Brooke took courses that directly dealt with sports journalism and broadcast. She also did play-by-play for both women’s and men’s D1 college basketball, women’s volleyball, and women’s soccer. Also while in college Brooke spent three-years working with recruiting for the Middle Tennessee Blue Raider Football program.