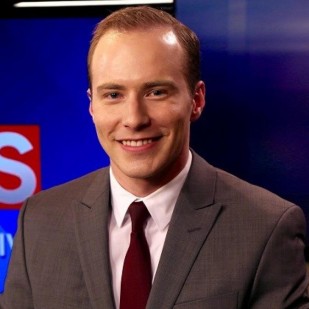 Bryan joined the 5NEWS team in January 2016. He comes to the Natural State after a stint with a television station in Maine.

Bryan is an Indiana native and an Indianapolis Colts fan. Also a graduate of Ball State University, Bryan holds a degree in Telecommunications and Journalism. He also has a passion for weather and holds a minor in meteorology and climatology.

When not on the job, you can find Bryan enjoying anything and everything Arkansas.