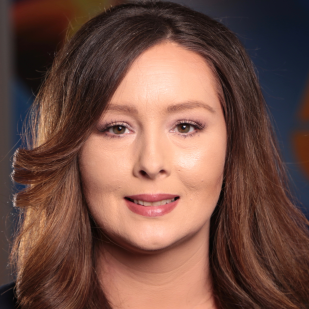 Jo has been with 5 NEWS as a reporter for three years. She is one of the 5NEWS evening weekend anchors. She grew up in the River Valley. She has worked in the T.V. news business over 10 years. She lives in Van Buren with her husband David and their daughter Hattie.