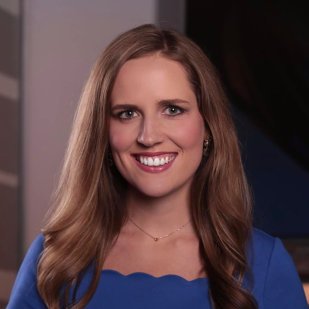 Jordan joined the 5NEWS team as a digital content producer in July of 2016. She began reporting on 5NEWS This Morning in July of 2018.

Jordan grew up in Texarkana, Texas and is a proud graduate of Oklahoma State University.

When she is not reporting, Jordan enjoys reading, hanging out with her family and friends, visiting Disney World and cheering on the Oklahoma State Cowboys.

If you have a story idea for Jordan, email her at jordan.tidwell@kfsm.com or find her on twitter @5NEWSJordan.