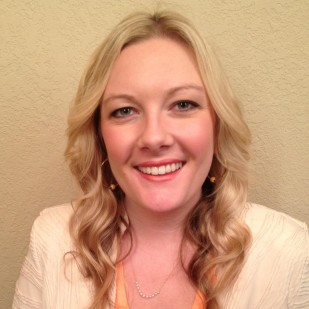 A Van Buren native and a graduate of the University of Arkansas, Amanda Hale began her career as an evening newscast producer with KFSM in 2009.

She is currently an executive producer.