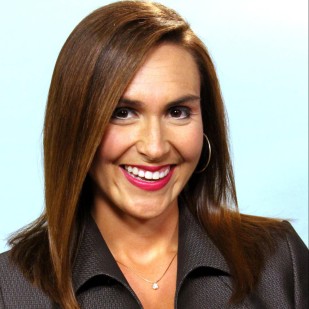 Ashley Beck is a native of Siloam Springs — the place she calls the best little town in Arkansas — and is glad to be working in this area.

Ashley returned home in 2004 and joined 5NEWS as a morning anchor. She is currently an evening anchor alongside Daren Bobb and Chief Meteorologist Garrett Lewis

When she’s not chugging coffee and checking headlines, you can find her trying out new recipes in the kitchen, playing tennis, or spending time with her 8-pound schnoodle Coco.