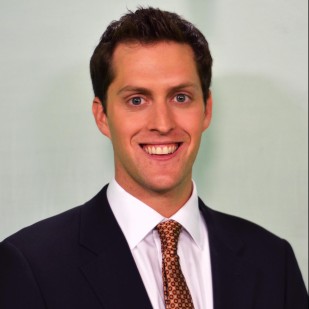 Aubry Killion comes to the River Valley all the way from New Orleans. The friendliness of Arkansans and the southern charm of the area make him feel at home. He is looking forward to exploring downtown Fort Smith and historic Van Buren, as well as venturing to the Sooner State.

Aubry is a graduate of the University of Mississippi’s Meek School of Journalism and New Media. While Aubry was at Ole Miss, he worked as a reporter and correspondent for the campus TV station and interned with FOX 8 WVUE in New Orleans and CBS 3 WREG in Memphis.

While Aubry wasn’t reporting, he served as a member of the Ole Miss Cheerleading team competing in national competitions covered by ESPN.

Aubry’s hobbies outside of journalism include hiking and following SEC football.