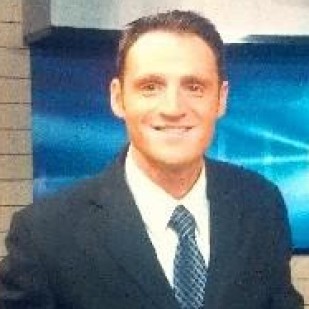 Austin Reed is happy to finally call the South, his home again. Austin was born and raised in Asheville, North Carolina and joined the 5NEWS team in May 2013, as weekend anchor and weekday reporter. Austin works out of both the Fayetteville and Forth Smith newsrooms.

Austin loves meeting the folks of Northern Arkansas and Eastern Oklahoma, sharing their stories and making history, all at the same time.

When Austin isn’t working, he loves to spend time with his wife and pets (one dog and two cats), try new restaurants, enjoy the state’s gorgeous outdoors, volunteer for the Cystic Fibrosis Foundation and root for his favorite basketball team, the Portland Trail Blazers.

If you have a story for Austin, or a question, please contact him by e-mail: austin.reed@kfsm.com