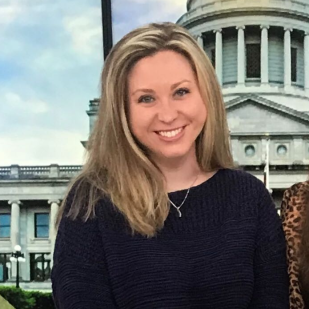 Brittany Boyett is a Fort Smith native and a proud alumna of the University of Arkansas where she earned her Bachelor’s Degree in Broadcast Journalism.

In 2014 Brittany joined the 5NEWS team and is now the Producer for the 6 p.m. and 10 p.m. newscasts. Prior to this, she was the Lead Morning Producer for 5NEWS This Morning until January of 2018.

She loves the River Valley and Northwest Arkansas and has a passion for telling stories where you live.

If you have a story idea, share it with her on Twitter @5NEWSBrittany or send an email to Brittany.Boyett@kfsm.com with the details!