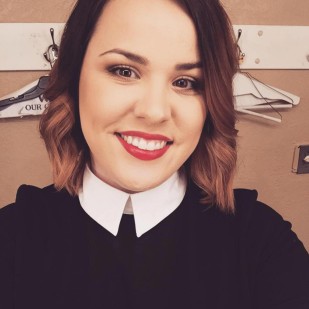 Chainee Bartlett is a graduate of Arkansas Tech University with a Bachelor of the Arts degree. She is a native Arkansan with a passion for news and popular culture. Chainee joined the morning show staff as a producer in June 2013.