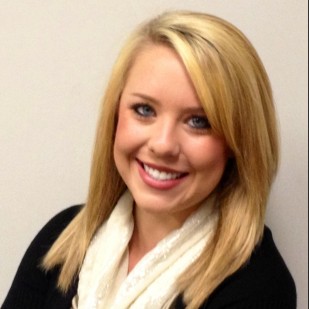 Christine Whitten joined the 5NEWS team in March of 2012. She comes to us from our sister station KFOR in Oklahoma City. Christine was born and raised in Dallas, Texas but is excited to now call Northwest Arkansas home.

She graduated with a degree in broadcast journalism from the University of Oklahoma. While there she reported and anchored for the university’s newscast, OU Nightly. She also worked in the newsroom at KFOR, the NBC affiliate in OKC.

Despite being a Sooner at heart, Christine can’t wait to cheer on the Razorbacks.

When she’s not out chasing breaking news, you can find Christine working out, reading a book, shopping, or watching a movie.