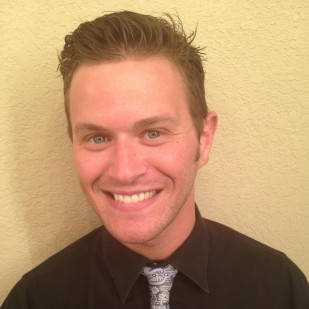 John Sandner joined the 5NEWS team as a producer in July 2013.