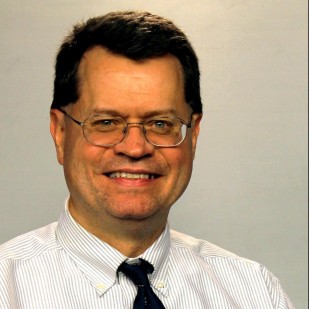 Larry Henry is a former managing editor at KFSM-TV Channel 5. He is a veteran reporter and editor who worked in Nevada, Tennessee, and Northwest Arkansas. He now is a faculty member at Haas Hall Academy in Bentonville, Arkansas.