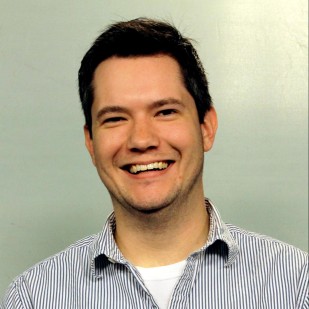 Matt Hager is the Weekend Producer for 5NEWS and 5NEWS on KXNW 34. He joined the team in Feb. 2012. Matt began his career in the Joplin market in Oct 2010 as a Morning Show Producer,and switched to the night newscasts in March 2011.
Matt is from northeast Oklahoma and graduated with a broadcast journalism degree and a sports media degree from Oklahoma State University.
He’s an avid movie fan, and tries to catch every OKC Thunder game.