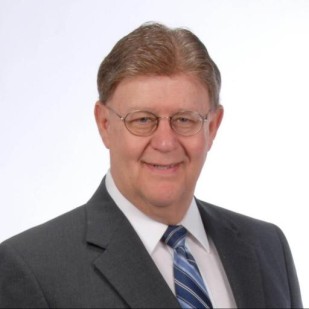 Mike grew up in the southern Texas panhandle and is a graduate of the University of North Texas. He served as a broadcast specialist for the US Army during the Vietnam era.

Mike worked as a TV sportscaster in Alabama and Texas before he was hired by KFSM in 1975.
He has covered Razorback athletics longer than any other broadcaster in either Radio or Television and has won numerous AP awards over the years for his work.