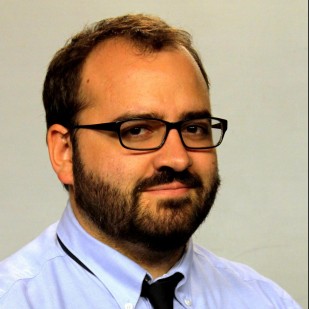 Shain Bergan joined the 5NEWS team as an assignments manager in our Northwest Arkansas newsroom in July 2012. If you have a story idea, email him at Shain.Bergan@kfsm.com.