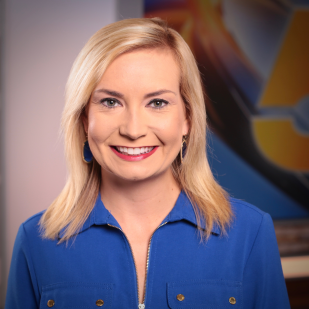 Kathryn is from the River Valley and loves getting to continue her career here at home. She is proud Razorback fan graduating with a journalism degree from the Walter J. Lemke Department of Journalism at the University of Arkansas. When not telling your stories or calling the hogs you can find Kathryn enjoying all the natural state has to offer. She enjoys hiking, riding the Razorback Greenway and cruising on Beaver Lake. Kathryn also loves spending time with her family and friends, many of who call the River Valley and Northwest Arkansas home. You can also find her at the farmers markets, new restaurants and enjoying concerts at the Walmart Amp. If you have a story idea for Kathryn, email her at Kathryn. Gilker@kfsm.com