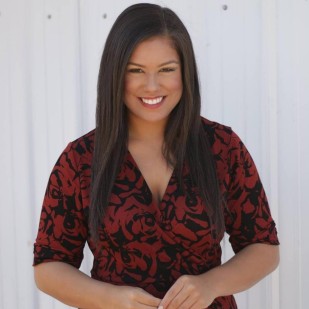 Krystle joined the 5NEWS team in May, 2016 as a reporter. She grew up in Maumelle, Arkansas and is a proud alumna of The University of Arkansas where she earned her Bachelor’s Degree of Arts in Broadcast Journalism.

During college, Krystle interned at The Ugly Uncle Sports Radio Show, where she was also an on-air talent and at KATV in Little Rock. During her time at the University of Arkansas, Krystle anchored and reported for The Razorback Sports Network and UATV, where she anchored an Emmy award-winning newscast.

Krystle is excited to be a new resident of Fort Smith and experience all that Northwest Arkansas and the River Valley have to offer.

When she isn’t working, you will likely find Krystle watching sports and calling the Hogs, spending time with her family and friends, working out, or just having fun!

If you have a story idea or just want to say hello, Krystle can be contacted at Krystle.Sherrell@kfsm.com, on Twitter at @5NEWSKrystle, or Facebook at
https://www.facebook.com/5NEWSKrystle/?ref=aymt_homepage_panel