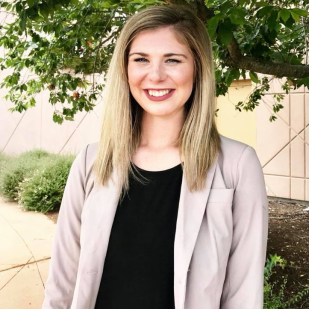 Meagan joined the 5NEWS team as a reporter in June of 2018. She grew up in Cabot, Arkansas and attended The University of Central Arkansas, graduating with a degree in Broadcast and Print Journalism.

When she is not working, you can find her sitting on her front porch in a rocking chair.

If you have a suggestion or story idea for Meagan, email her at Meagan.Johnson@kfsm.com.